As we can see now at global and local news, a federal judge on Sunday postponed a Trump administration order that would have banned the popular video-sharing app TikTok from U.S. smartphone app stores. It would have gone into effect around midnight in Washington. Great news for social media video creators)

Table of Contents
What is next?
TikTok is also asking a federal court to proclaim by President Donald Trump on August 6 executive order outlawed.

A more comprehensive ban remains scheduled for November when the presidential election will be concluded.

All U.S. and not only, but TikTok users are also happy to hear that kind of news. Indeed there are lots of different social media around the world wide web. But people always are trying to catch something new and fun. So, this relatively new and platform with focuses on sharing such creative videos quickly become popular and trending among youths and not only.

Lots of businesses become interested in TikTok creative videos as a instrument to acquire their potential customers. Indeed, there are lots of opportunities there to increase a trusted audience by showing high-quality commercial video content. Thatâ€™s why we should be worried about the nowadays situation in the U.S. with TikTok.  And now, Chine is foreign ministry just said: the government will take necessary measures to protect their businesses but did not indicate what can impact the TikToks fate in the United States.

ByteDance is still fighting the Trump administration in court even though, as it follows its approval for the sale of a stake in the U.S. business to Oracle Corp. and Walmart Inc. Sundays decision doesn't affect a November 12 deadline for the sale. A TikTok lawyer just told the judge at Sundays virtual hearing that that ban was illogical, has demanded by the president himself.

The Chinese company said that the president doesn't have the authority to take these actions. Hopefully, all the TikTok users will be happy to return to their social media routines and continue to make funny TikTok creative videos with their video streams to gain more and more loyal followers. 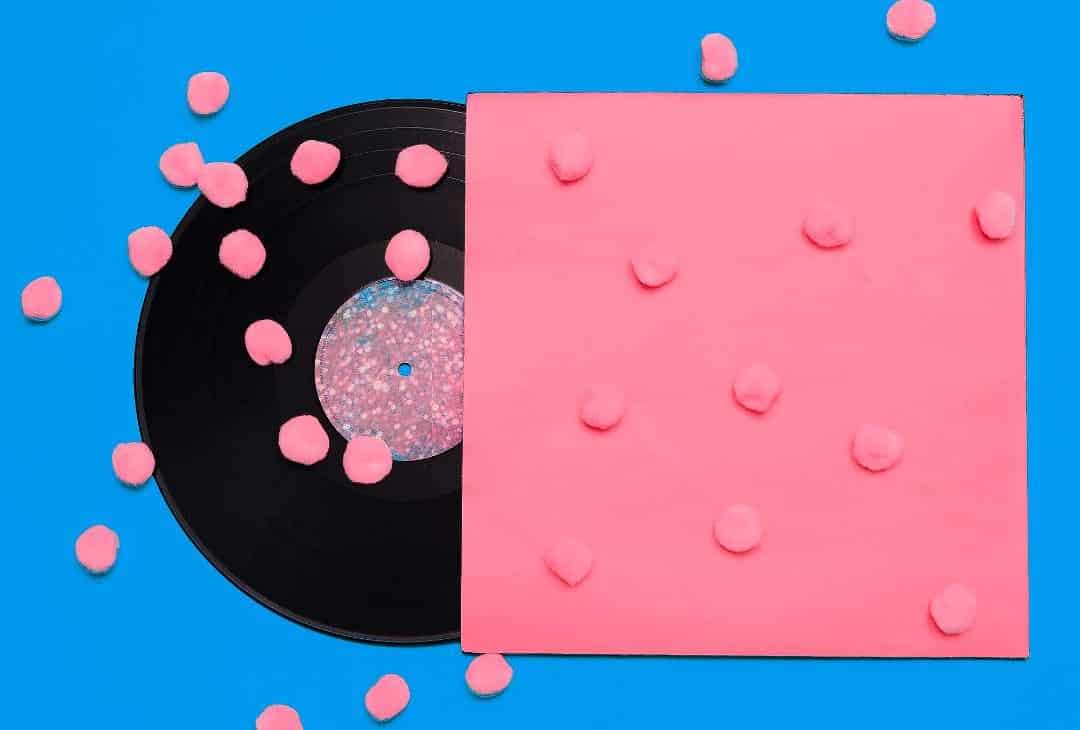 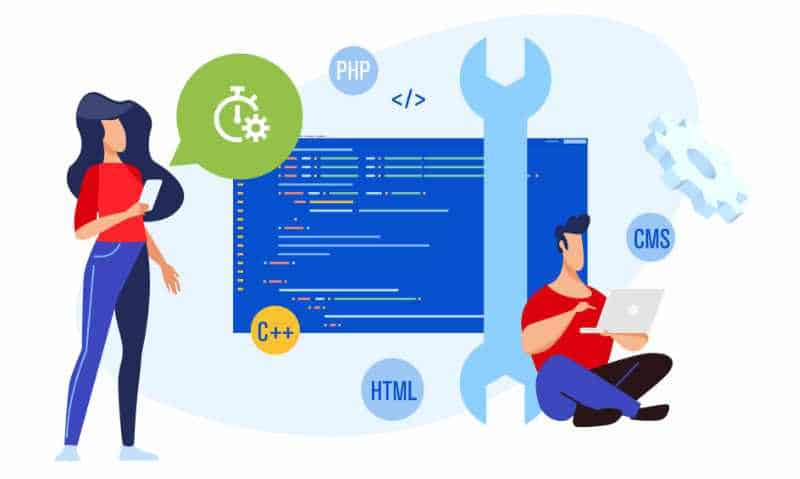 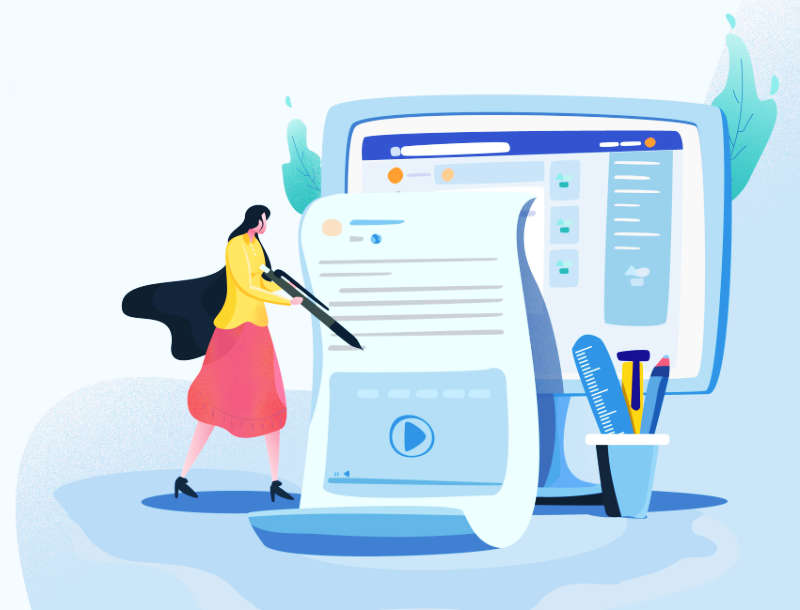