How To Raise Money To Start A Business - ArtClip
Posted in BusinessMaking Money
Posted on April 7, 2022July 17, 2022
by ArtClip Creative Team 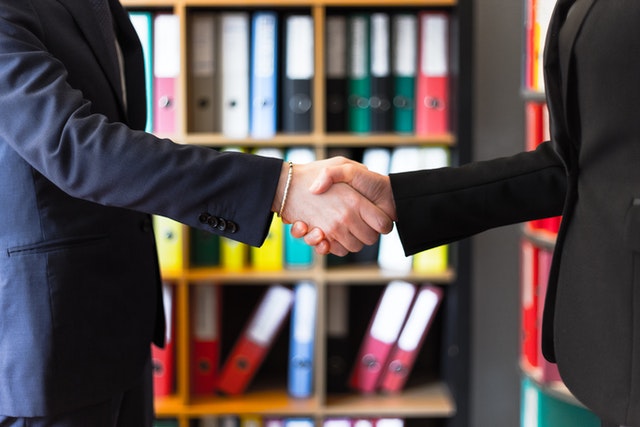 There aren’t too many barriers to starting a business. So long as it’s within the boundaries of the law, you can usually just get one started: you don’t need to have any special qualifications or anything like that.

However, that doesn’t mean that you can just magic your business idea into reality from thin air. You’ll most definitely need some things before you begin trading. Take money, for instance, which is arguably the most important factor. You’ll read plenty of blogs about how you can get a business up and running with no money whatsoever, yet, while that’s technically true, it’s not one that is broadly recommended. That’s because, let’s be honest, finding success in business is difficult enough even in the best circumstances. If you’re trying to do it without any capital, then you’ll just be making a difficult task all the more challenging.

The good news is that you probably don’t need to start a business with nothing whatsoever. There are plenty of options when it comes to raising money to start a business, which we’ll run through here. Some of the ideas are traditional, while others are a little outside of the box. If you’ve got an idea for a business and need some money, then try one (or a selection) of the ideas that we outline below.

The bank has always been the go-to option for start-up businesses. It’s true, however, that in this day and age, getting a bank loan isn’t always a viable option. That’s because banks really like to see a solid business plan; they’re much more risk-averse than, say, an angel investor would be. However, if you’re starting a business that falls under the category of “traditional”, then you may find that this is a successful route to take. Just be prepared to fill out plenty of paperwork before you get your hands on the cash!

You may be looking to get your business up and running quickly. This is often the case when a person feels they need to “strike while the iron is hot.” If there’s a gap in the market that you intend to fill quickly, then you could consider selling some of your assets. Of course, in order to do this, you’ll need to actively have assets. Do you have a car that you think you could live without? Then that could be a useful way to generate several thousands of dollars in start-up cash.

Just be aware of the risks. It may be worth selling something that is both valuable and which has sentimental value to you, but remember that you can only sell family heirlooms (for instance) one time. 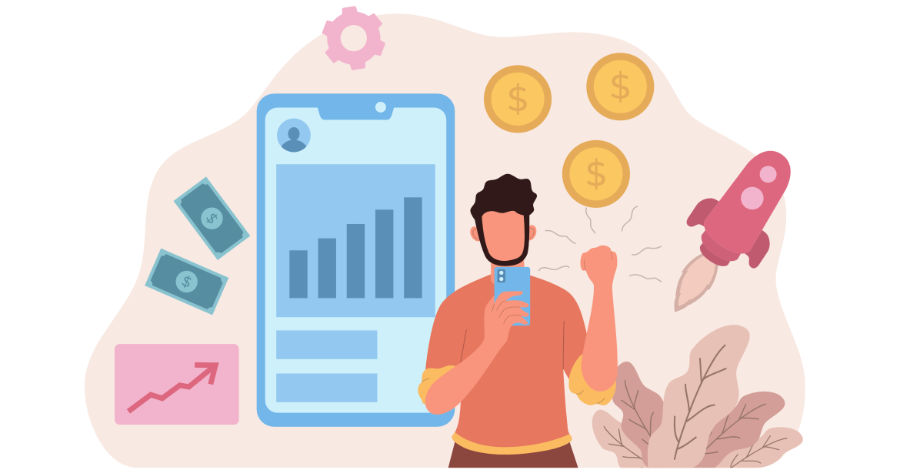 If you don’t have assets, or you’d rather not sell them to generate cash, then that doesn’t mean that you can’t fund your business yourself. You can -- you just may need to be a little more patient. Selling assets can give you the money that you need straight away. But the other, often more sensible approach is to save money over a longer timeframe. It could take six months to get a bank loan. How much could you save on your own within six months? Don’t worry if your current salary doesn’t leave enough money to be diverted towards your business savings account. There are other options available to you. For instance, you could look at crypto margin trading, get a second job, or simply severely reduce your expenses. With these methods, you might just find that you have plenty of cash at your disposal within several months.

If you’d rather not put your own cash on the table, either out of preference or because it’s not a viable option (say, you need significant investment), then you could look at angel investors. These are people who have access to high amounts of capital, and who look to invest in businesses that have a lot of potential. Of course, these angel investors don’t give their money out of benevolence (they’re not actually “angels”); they’ll expect something in exchange for their money. You’ll have to come to an agreement as to how much capital you’re willing to give them. It’s important to really think before giving up too much of your business in exchange for cash -- it can be a bad move to accept even huge amounts of money if it means you’re giving up a significant portion of your business.

If you’d rather keep angel investors out of your business, then you could look at asking your friends and family to consider investing in your business. A wealthy relative might just say yes! 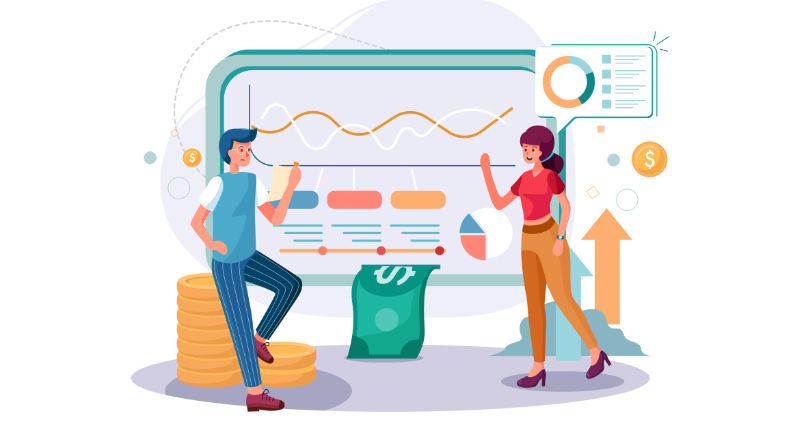 If you’ve already got some interest in your business, then you could look at crowdfunding. This is something that many businesses have used over the years to generate cash -- Tesla even did it in the early days of their venture. Of course, you’ll need to have something to offer the general public; they won’t hand over cash for just a concept. You should have a proposal as robust as something that you would show a bank. There are many things you can offer in exchange for the business. For instance, you could give people a lifetime membership that gives them discounts or freebies. Another option is to simply sell the product in advance. This is recommended if you already have the product designed and ready to go but lack the money to get production up and running.

Not all of the ideas that we outlined above will be suitable for all types of business. But we’re sure that at least one of them will be a viable option; in some cases, multiple options will be viable, in which case you’ll have multiple sources of funding. Just be aware that you usually can’t expect to get the money overnight. The process of getting the funding could take several months from beginning to end. While you wait, you can get to work on preparing your business for success by ensuring you have the correct type of bank account for receiving international funds and an easier way of managing your finances, such as a multi currency card for easier fund distribution and payments. 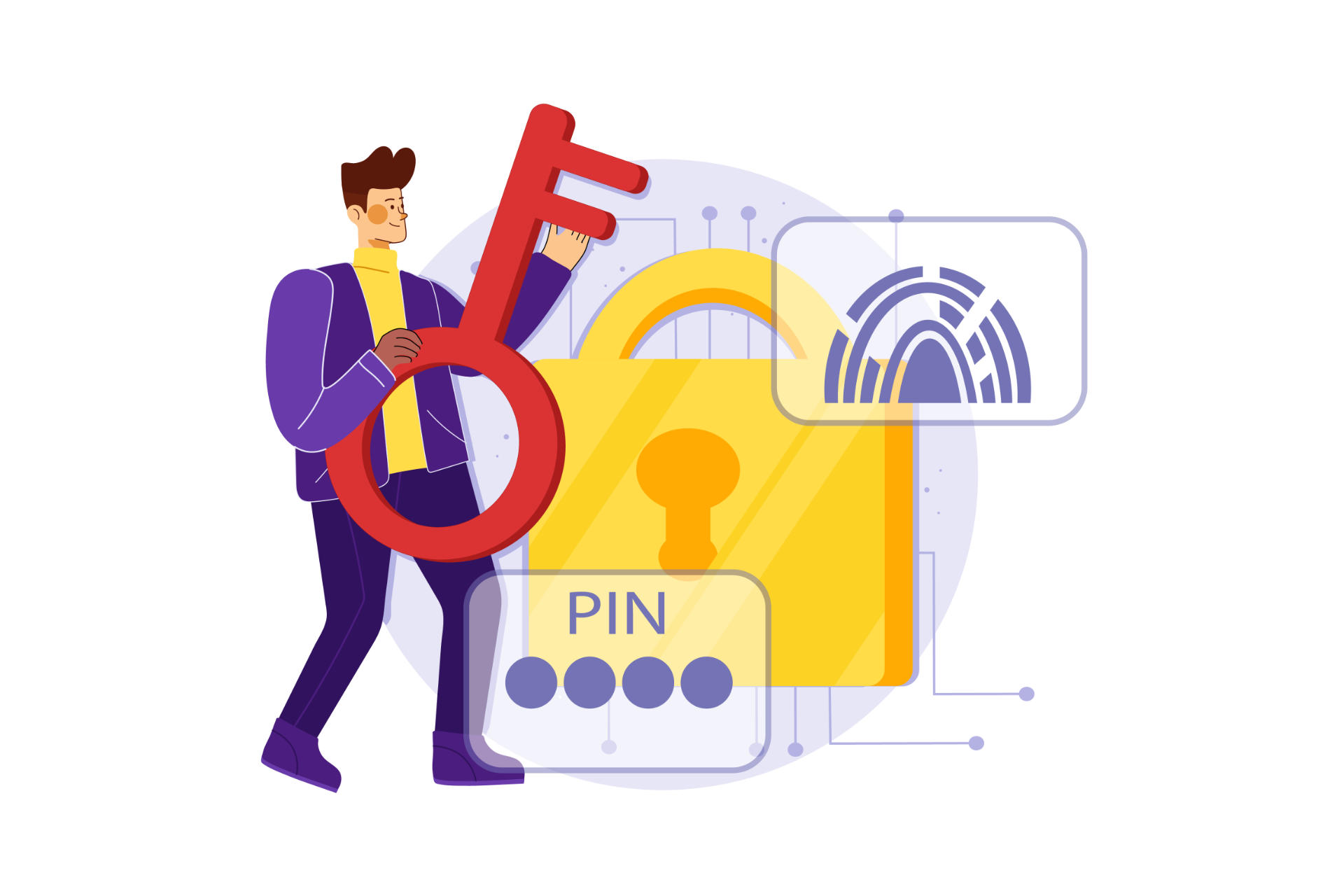 Maximizing The Security Of Your Company 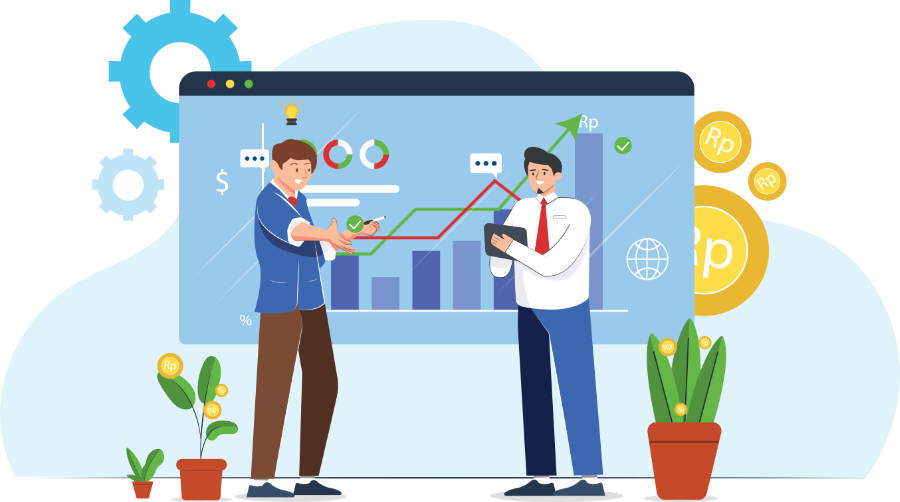 Tips For Getting Your Sustainable Business Off To a Strong Start 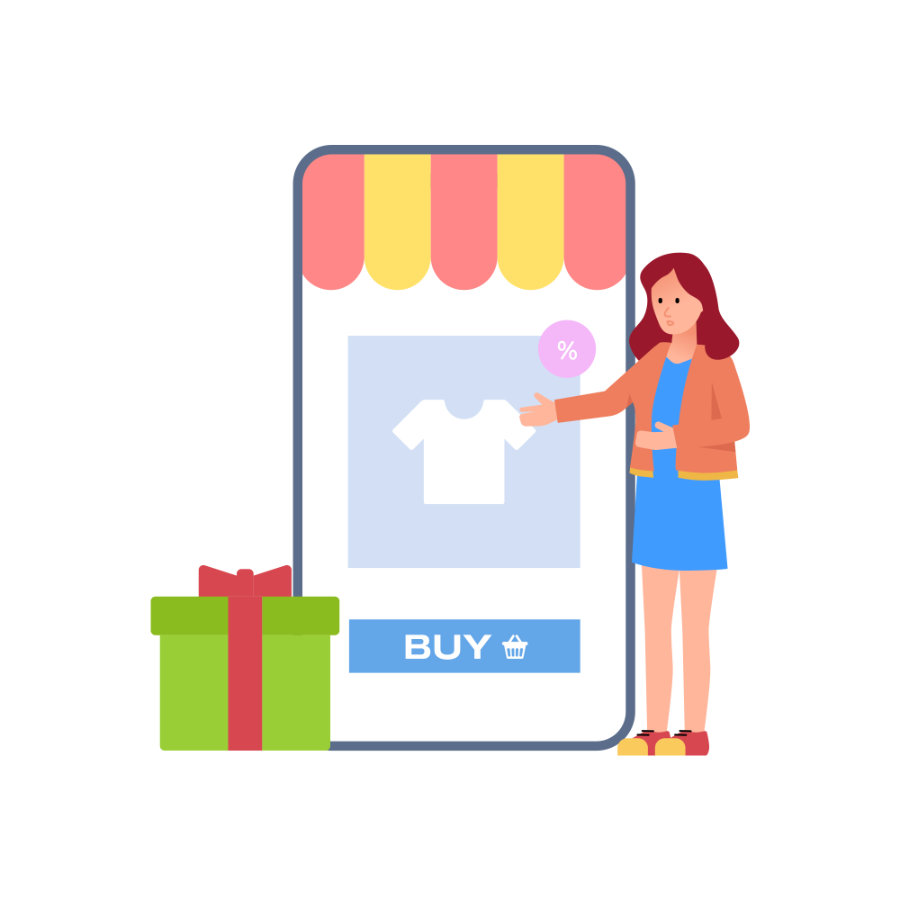 Top Things You Need to Start a Stress-Free Business